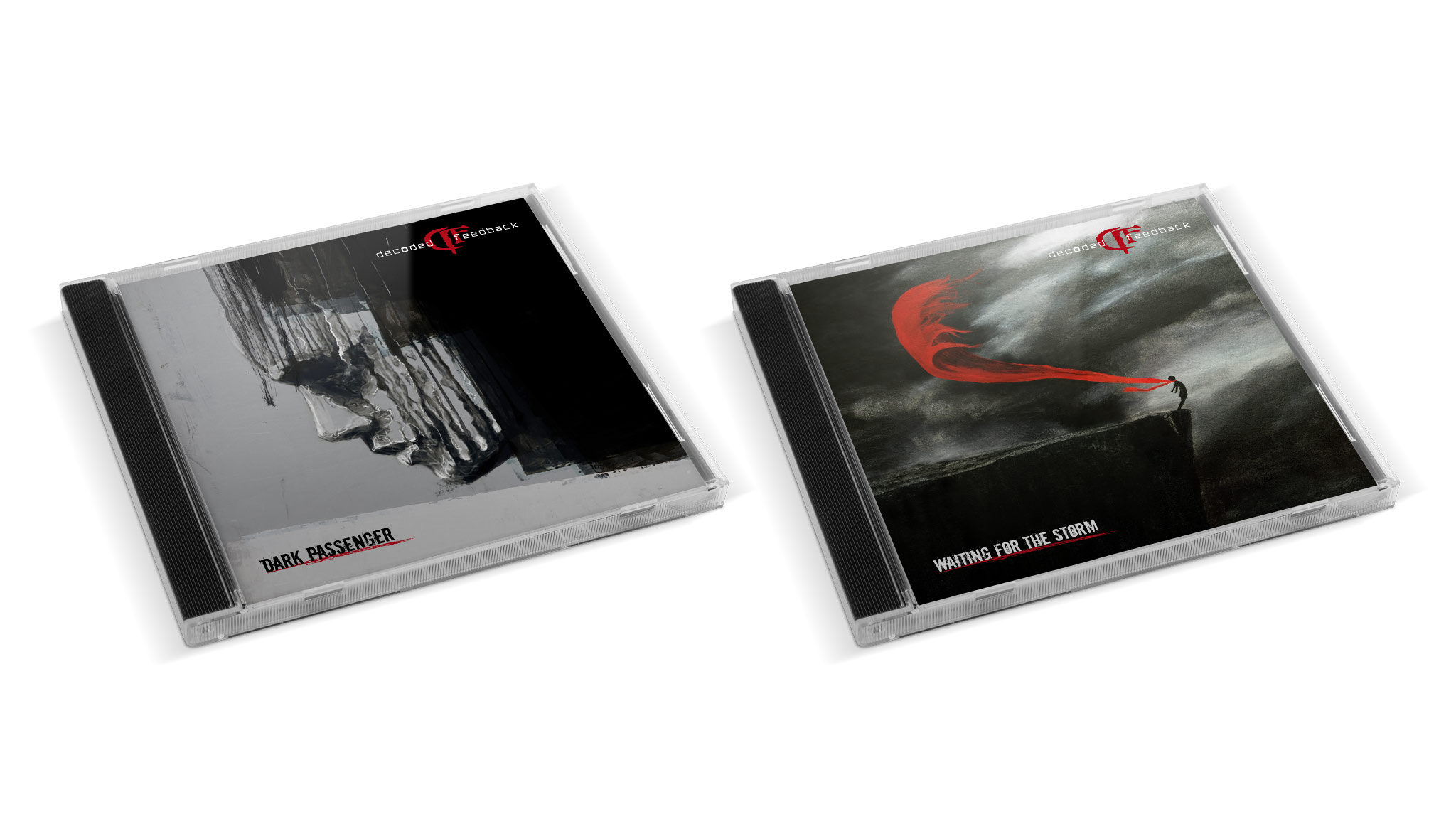 For the album “Dark Passenger” and the single “Waiting for the Storm” by the Canadian Electro-Industrial duo “Decoded Feedback” I assisted the band with advice in idea finding, design and typography queries.
The execution and final artwork was done by the band.

The tenth studio album “Dark Passenger” is very successful and was number one in the Deutsche Alternative Charts (DAC)—holding its ground for over seven weeks—and number one in the German Electronic Web Charts (GEWC).

My sincere congratulations to the success of the album! 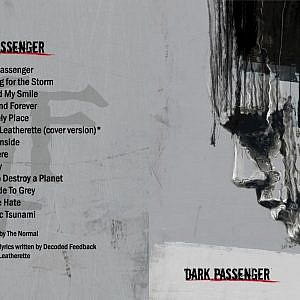 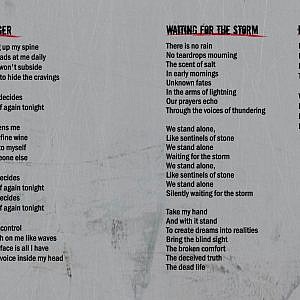 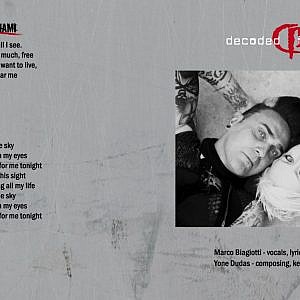 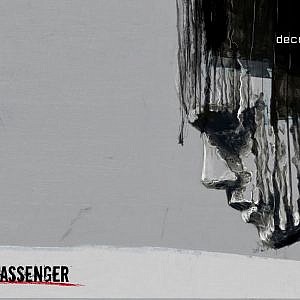 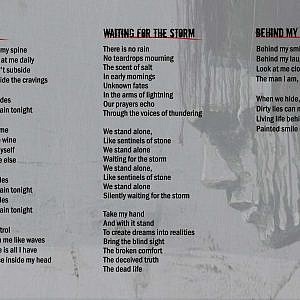 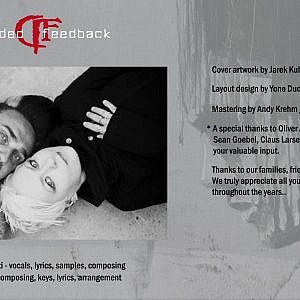 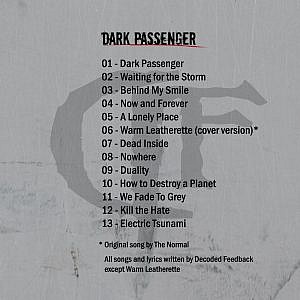 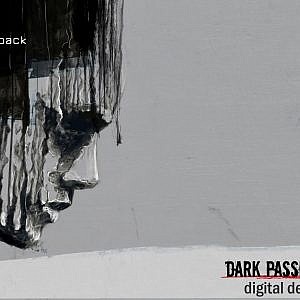 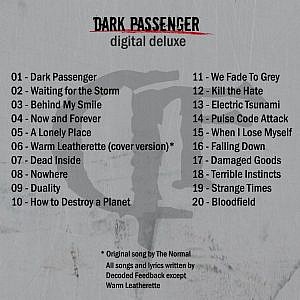 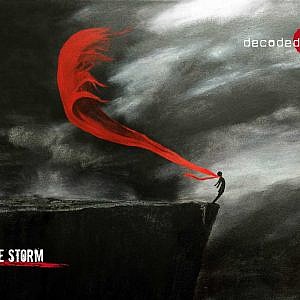 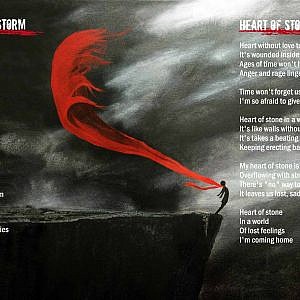 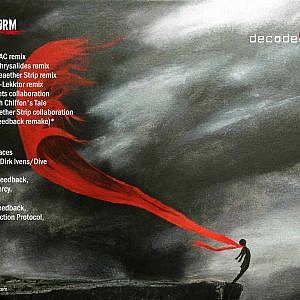